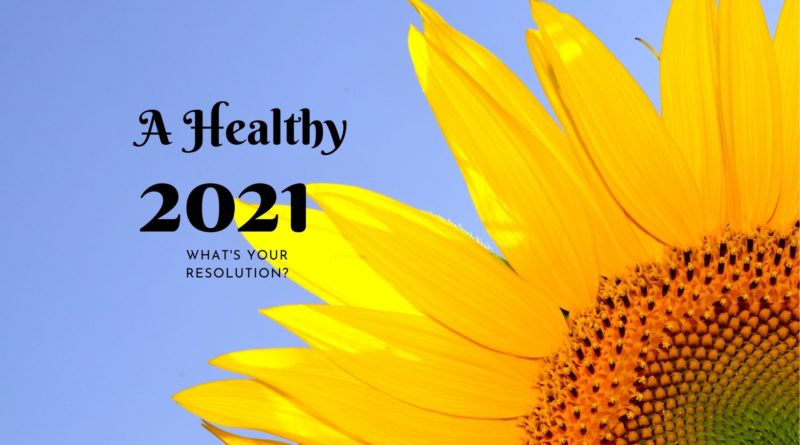 So, we’re one week into the new year. Surprise surprise, turns out we can’t kiss goodbye the trappings of 2020 as easily as we could the year itself. If you’re anything like me, you may be frustrated by a shelving of some plans or goals and a sense of lack of control. What can we do then? Well, perhaps you should consider making some good ol’ New Years’ Resolutions, focusing on the things that you CAN exert power over. Research suggests they can be more useful than you may think. Shift your focus a little from overriding circumstances and think, what would make your daily life a bit better in the current climate?

Contents hide
1 Why bother with new years’ resolutions?
2 Increase the power of your resolutions
3 The Verdict
4 References
4.1 Related

Why bother with new years’ resolutions?

Many of us (myself included) tend to hold a belief that new year’s resolutions don’t work. This in part comes from relatable anecdotes of setting up resolutions only to have slipped up in the first days or weeks. If you view this as a failure- as many of us tend to do- you’re likely to be discouraged and quit.

The research into new years’ resolutions is admittedly scant, but what we do have suggests that they may be more effective than you’d think. A randomised controlled trial published in just December of last year (2020) found that 55% of 1066 people reported themselves as successful a whole year after making their resolution. Other articles have reported both lower rates of success (for example, a 2002 paper found that 46% of people reported success at 6 months), and that this short-term success tends to drop off in the long-term. However, most studies are limited by short periods of follow up.

The higher success rate reported in the 2020 study could possibly be related to that fact participants here had to sign themselves up, which may have been reflective of greater motivation. The support and follow up provided in this study may also have enhanced their results.

Of course, these studies should perhaps be taken with a grain of salt as they employ self-report measures, which are known to not always be perfectly objective or accurate. Future studies should encourage people to make goals as objectively as possible. Other research limitations include that most of the data comes from small studies, polls and market research reports, which also tend to be limited in terms of follow-up with participants. Furthermore, only a narrow range of resolutions have been examined.

As bleeding obvious a statement this is, it’s still worth noting that you’re much more likely to create changes by making a resolution than simply desiring change. The 2002 study found that resolvers were approximately 10 times more successful than those with a “oh yeah, I suppose I’d like to…” attitude (more formally known as those in the precontemplation stage of change).

Increase the power of your resolutions

Not all resolutions have equal chances of being successful. There are things you can do to assist your way to success. For example:

The body of research provides mixed results regarding various other resolution-related dimensions, which just shows a need for more thorough examination.

Regardless of how 2021 has started for you, there’s still plenty of time to make it a healthier year. Now is as good a time as any to make a resolution. Whatever your wishes, setting your intention to take action makes a significant difference. Think about what will help you live more healthily, happily and fully… and set up a realistic goal in that domain. It may come as no surprise that common resolutions include quitting smoking, eating better, exercising more, and losing weight including getting gut health in order.  However, you don’t need to limit yourself to that; it could also be anything from drinking 8 glasses of water a day to making time for regular grounding.